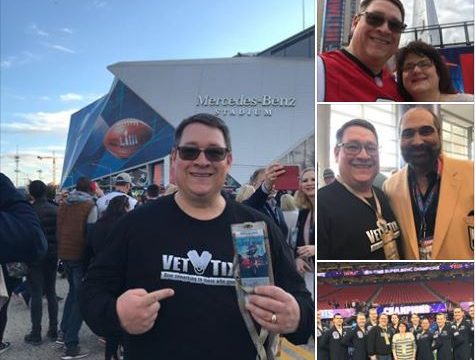 To most sports fans, it’s no surprise that Super Bowl Sunday is the most sought after ticket in town. But if someone is in need of proof, look no further than the average ticket prices this year. This season’s Super Bowl between the San Francisco 49ers and the Kansas City Chiefs saw the highest prices ever for the NFL’s annual match-up. The average price ahead of the weekend was $9,031, the lowest ticket price was $5,844 while the largest was a whopping $46,302 (Source: CBSSports.com).

It is difficult enough for a family-of-four to afford regular season ballgame ticket prices, let alone pay their own way to the big game — Super Bowl Sunday.

Speaking of which, did you know that the 2008 Super Bowl was the catalyst to Veteran Tickets Foundation (Vet Tix) being founded?

While attending the 2008 Super Bowl in Glendale, local AZ resident and Navy Vet Michael Focareto observed something that had a significant impact on him after experiencing the presentation of the colors at the beginning of the game. He took particular note when he gazed across the venue and realized the color guard was not afforded seats to the game but was afforded the opportunity to stay and watch the big game in a standing only section.

“As I looked around the stadium, I saw a number of empty seats,” Mike Focareto Vet Tix CEO said.  “I wondered at the time of how many veterans were missing out on that ‘All-American’ experience for which they sacrificed. Vet Tix was born that day and it has grown into a thriving word-of-mouth program benefiting thousands of military families.”

Fast forward to 2020, with almost ten million sports, concert, and theater tickets having been distributed to service members, veterans, and their families. The impact has been huge. According to a vast majority of Vet Tixers, attending these events with family and friends creates positive experiences, improves well-being, strengthens relationships, and encourages service members to stay engaged with American life and local communities.

And, yes, even some lucky Vet Tixers through the years have scored once-in-a-lifetime tickets to the hottest events of the season.

Check out this year’s Vet Tixer Super Bowl testimonial from an Army veteran who, together with his daughter, called the experience “unforgettable.” We also shared a few more Super Bowls testimonials from Vet Tixers through the years.

And, finally, congrats to the winner of Super Bowl LIV, 2020: the Kansas City Chiefs! 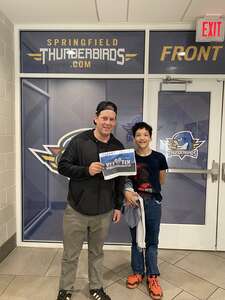 Anthony Posted:
Thank you so much!!! My son said it was the best day of his life!! He met the whole team and they signed his hat!! Thank you!!
Read More From This Event
Apr 21st 2022 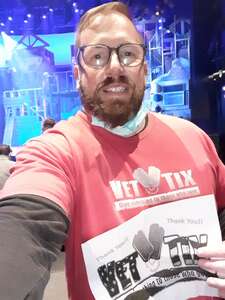 Douglas Posted:
It was an amazing show and the singers/dancers and musicians were excellent! Another wonderful day in New York with friends; thanks to VetTix and generous donors.
Read More From This Event
Feb 25th 2022

Stew Posted:
Thanks to 1STTIX &, The Paramount for the great tickets to .38 Special. Great band, great music, fun night!!! Your continued support of 1st responders like us is greatly appreciated!!! 👮 FIDELIS AD MORTEM 👮
Read More From This Event
Mar 26th 2022 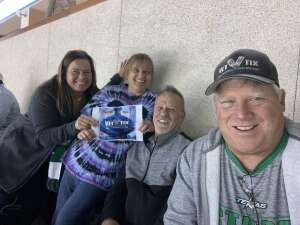 dondi Posted:
Thank you so much Texas Stars for the generous ticket donation that allowed for me to share with family, thanks vettix as always for this service, great stars game!! dondi119
Read More From This Event